On Friday, April 5, the UW-Parkside Music Department and the College of Arts and Humanities will present a special music performance at 7 p.m. in the Bedford Concert Hall, featuring Dr. Sahoko Sato Timpone, mezzo-soprano, and Professor Fumi Nakayma, piano. The free program will include works by Brahms and Beethoven, “Japanese Tanka Poetry” and “Siete Canciones Populares Españolas.”

Sahoko Sato Timpone was born in Tokyo and grew up in Germany and the United States. She is a graduate of Manhattan School of Music and the New England Conservatory. She received her Doctor of Musical Arts degree in performance from Rutgers University. She is also the recipient of multiple grants and awards. She currently serves as Assistant Professor of Voice at Florida State University.

As a concert soloist, she has performed with the Seattle Symphony, Oregon Symphony, Chautauqua Symphony, New York Choral Society, and with the New York Symphonic Ensemble among many other groups. She has performed at many prestigious venues such as the Lincoln Center’s Alice Tully Hall, the United Nations and Carnegie Hall. She will release her first solo CD titled ‘Japonisme’ later this year.

Currently, Ms. Nishikiori-Nakayama is an adjunct faculty member of the Carthage Music Department as well as the University of Wisconsin-Parkside Music Depart­ment. She is a Juilliard School Dalcroze Institute certified instructor of Dalcroze Eurhythmics and often gives demonstrations and lectures to music teachers and students in the Midwest. She frequently performs as a member of Cecilia Trio, and also collaborates with greater Milwaukee and Chicago area artists.

Free parking is available after 6:30 pm. 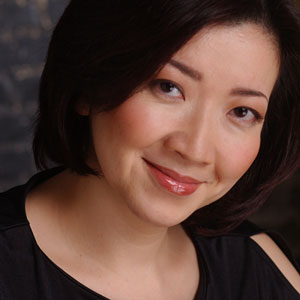 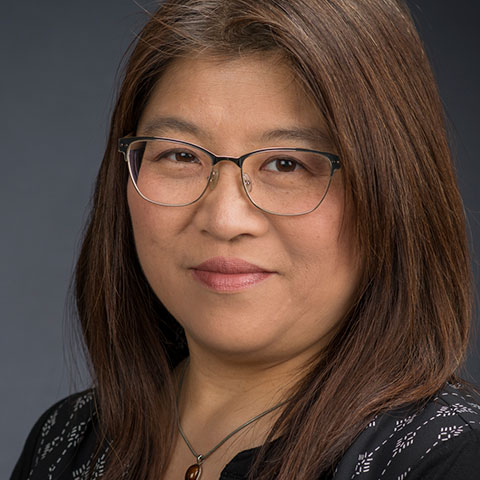