SOMERS – UW-Parkside is thrilled to announce that our current art exhibitions can now be viewed virtually. While Parkside’s physical galleries housed in the Rita Tallent Picken Regional Center for Arts and Humanities are currently closed to the public, the university has built an online viewing room for two exhibitions: Deb Sokolow’s Loose History and Sky Hopinka’s video work. Please visit the Rita webpage at https://www.uwp.edu/therita/artgalleries.cfm to enter the virtual exhibitions. 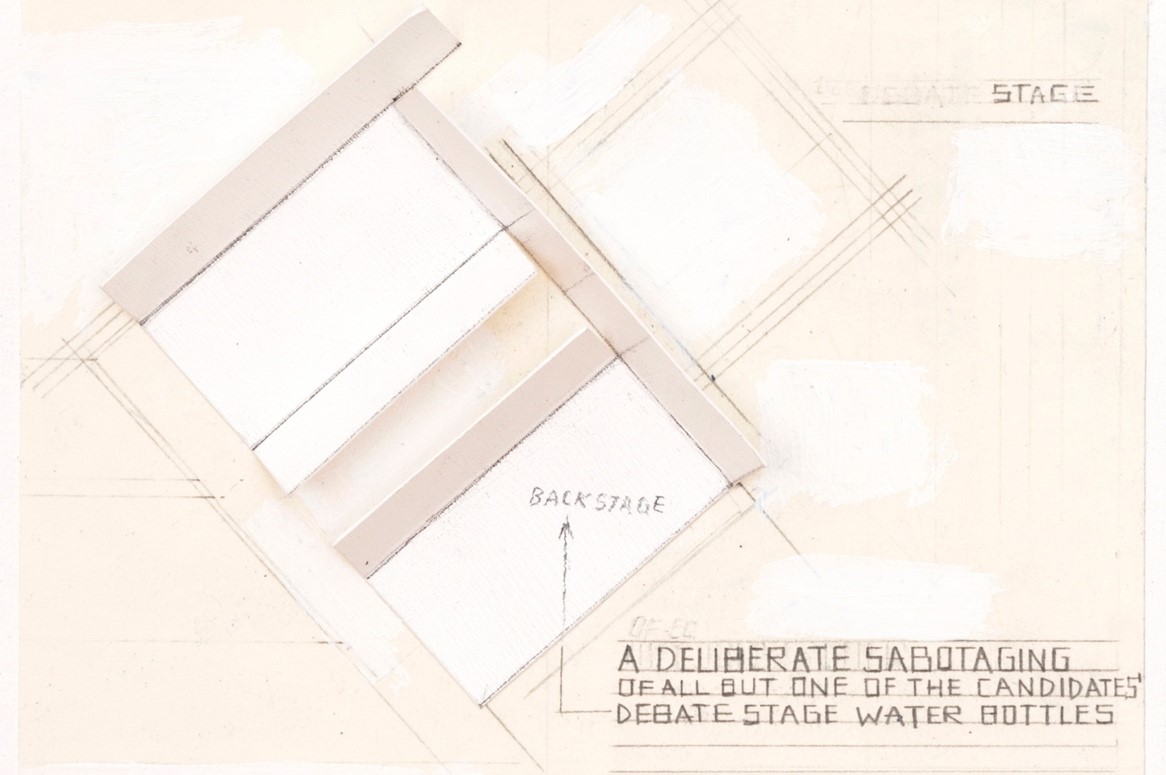 Blending fact with fiction, Sokolow’s drawings and books engage in comical and critical speculation on the details of various shadowy histories, organizations, and the foibles of heads of state.

These drawings present seemingly harmless anecdotes on a number of former U.S. presidents, unnamed presidential candidates, campaigns, intelligence figures and a presidential lover. The anecdotes also suggest a more complicated mix of insecurity, machismo, narcissism and Machiavellianism at play, while leaving it up to the viewer/reader to decipher how much of each story is true and to determine when, if ever, a narrator can be trusted.

Deb Sokolow is a Chicago-based artist. Her drawings have been exhibited at the 4th Athens Biennale in Greece, Van Abbemuseum in the Netherlands, Museum für Gegenwartskunst Siegen in Germany, the Drawing Center in New York, the Institute of Contemporary Art in Philadelphia and in Chicago at the Museum of Contemporary Art and the Smart Museum. Her work can be found in permanent collections such as the Los Angeles County Museum of Art, Scottsdale Museum of Contemporary Art and in Phaidon’s Vitamin D2 survey on contemporary drawing. Sokolow's drawings were recently on view at the Hirshhorn Museum and Sculpture Garden in Washington, from June 15, 2019 through January 5, 2020. Sokolow received her MFA from the School of the Art Institute of Chicago in 2004. Sokolow is represented by Western Exhibitions, Chicago. 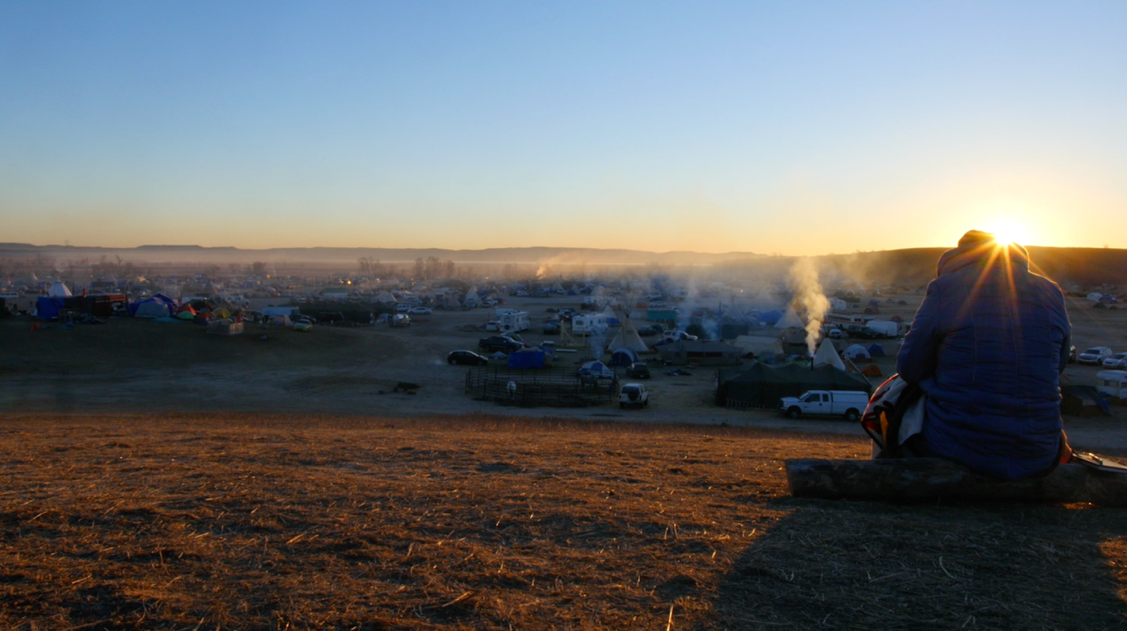 Sky Hopinka is a member of the Ho-Chunk Nation of Wisconsin and a descendent of the Pechanga Band of Luiseño Indians. The announcement of identity is important to his work, revealing the layered strata of information, presence, confusion, and history. In similar ways, Hopinka’s videos use figures and texts that are layered and dense in image and sound, movement and meaning, and those tactics assist in questioning the complications of knowledge, access, and artifact. As a tribal member and as the maker, Hopinka takes steps to acknowledge his presence and involvement. The possibilities of experimental cinema open a wide range of modes that help think through the complications of culture and presence, both contemporary and historical, and how to explore, question, and arrange the multitude of layers that constitute an Indigenous post-colonial perspective. These layers are an imperfect puzzle that are not about the precision of the connections, but rather the generation of overlapping swathes of emotion and ways of understanding – for the viewer and for Hopinka.

Hopinka’s work was a part of the 2016 Wisconsin Triennial and the 2017 Whitney Biennial and the 2018 FRONT Triennial. He was a guest curator at the 2019 Whitney Biennial and was a part of Cosmopolis #2 at the Centre Pompidou.  He was awarded jury prizes at the Onion City Film Festival, the More with Less Award at the 2016 Images Festival, the Tom Berman Award for Most Promising Filmmaker at the 54th Ann Arbor Film Festival, the New Cinema Award at the Berwick Film and Media Arts Festival and the Mary L. Nohl Fund Fellowship for Individual Artists in the Emerging artist category for 2018. He was a fellow at the Radcliffe Institute for Advanced Study at Harvard University in 2018-2019 and Sundance Art of Nonfiction Fellow for 2019.