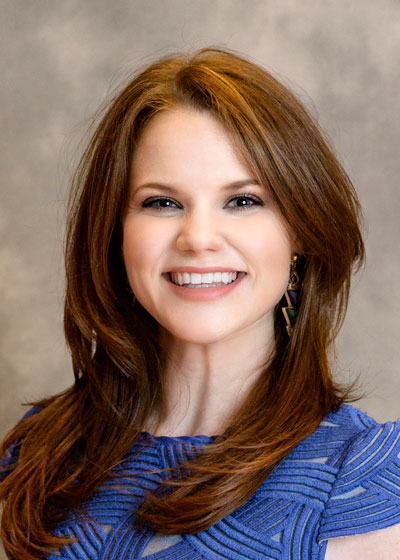 Elise S. Damas, Esq. is the director of Pathway to Citizenship at the Central American Refugee Center (CARECEN), a non-profit serving immigrants on Long Island, New York.  Since Pathway to Citizenship launched in 2014, Elise has helped more than 1,000 low income immigrants achieve their dream of becoming U.S. citizens completely free of charge.
Elise graduated from UW-Parkside in 2008 and was that year's recipient of the Chancellor's Award.  During her time at UW-Parkside, Elise worked with marginalized communities in Cuba, the Dominican Republic, India and Mexico.  This work, along with the guidance of professors like Dr. Peggy James, shaped her desire to serve those with the greatest need.
Elise received her J.D. from the Hofstra University School of Law where she graduated as the Dwight L. Greene Scholar, a full-tuition fellowship for minority rights advocacy. In addition to her work at CARECEN, Elise served as the Post-Graduate Fellow at the Hofstra Asylum Clinic where she focused primarily on LGBT asylum cases.  She also worked as a consultant for the United Nations High Commissioner for Refugees (UNHCR), and the results of her interviews with more than 200 unaccompanied migrant children from Central America were published in the UNHCR's report Children on the Run. In 2013, Elise was honored as a recipient of the national Burton Award for Distinguished Legal Writing and was named a Top 40 Latino Under 40 by the New York Hispanic Coalition in 2014.

Elise has traveled to 20 countries, collects records on vinyl and (despite her physique) is a competitive powerlifter.
Scroll to top
Who Are You?