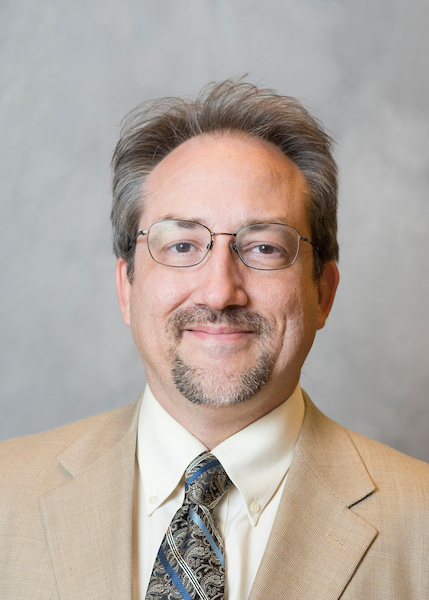 Dr. Brian Washburn has relentlessly pursued his education and career as a research physicist and university professor. He earned his Bachelor of Science degree in physics, summa cum laude, from UW-Parkside in 1994. He then did research at Argonne National Laboratory for a year before enrolling in graduate school. He earned his doctorate at Georgia Tech in 2002.
From 2002 to 2005 he did research at the National Institute of Standards and Technology (NIST), where he brought a fiber laser under careful control as an "optical frequency comb" for the first time. Since 2005, Brian has served as a faculty member in the Physics Department at Kansas State University, where he has trained several doctorate and several Master of Science students in experimental physics research. His current research falls within the intersection of nonlinear fiber optics, laser physics and photonic crystal technology.
In 2015, Brian spent a sabbatical leave at NIST in Boulder, Colo. He developed a novel class of lasers based on gas-filled hollow optical fiber, and was awarded a patent on this project. Since the beginning of his career, he has co-authored more than 70 scholarly publications in research journals and conference proceedings.
Dr. Washburn and his family reside in Manhattan, KS.
Scroll to top
Who Are You?