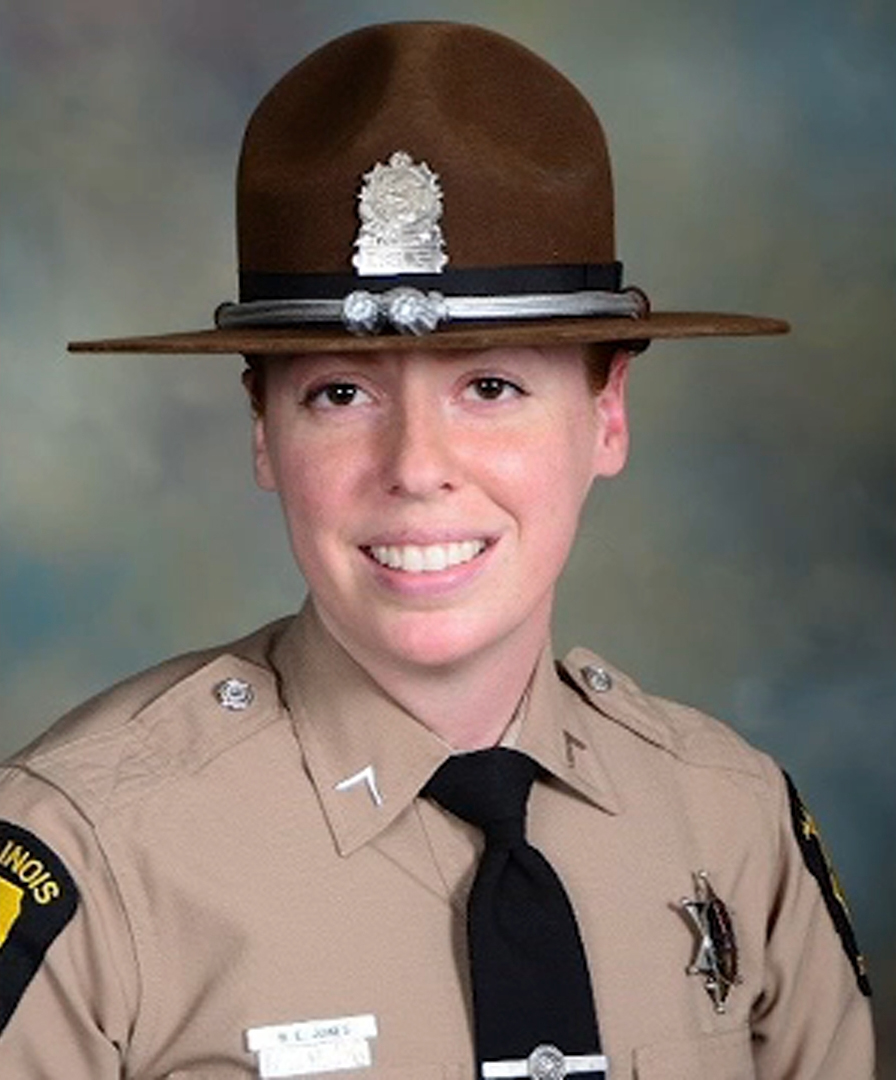 Brooke Jones-Story’s life is a story of honor, courage, and commitment to helping those around her. She was a model student during her academic career at UW-Parkside, earning her degree in criminal justice and competing on the women’s volleyball team. After graduating, Jones-Story joined the Illinois State Troopers in 2007. She died in the line of duty on March 28, 2019.

Brooke was a 2003 graduate of Warren (Ill.) High School, where she was named MVP of the Warren High School volleyball team. Her commitment to helping others was demonstrated in every facet of her life. Not only was her profession a service to the community, but her personal life was also devoted to helping those around her and making the world a better place.

In addition to her career service, caring for and improving the lives of animals was also a passion for Brooke. Brooke and her husband, Robert Story Jr., opened the Storybrooke Farm in 2015. The farm saved two thoroughbred race horses along with a number of other animals including other horses and potbellied pigs. The farm also serves as a satellite adoption center for Peaceful Valley Donkey Rescue, a nonprofit organization whose founders received a CNN Hero award.