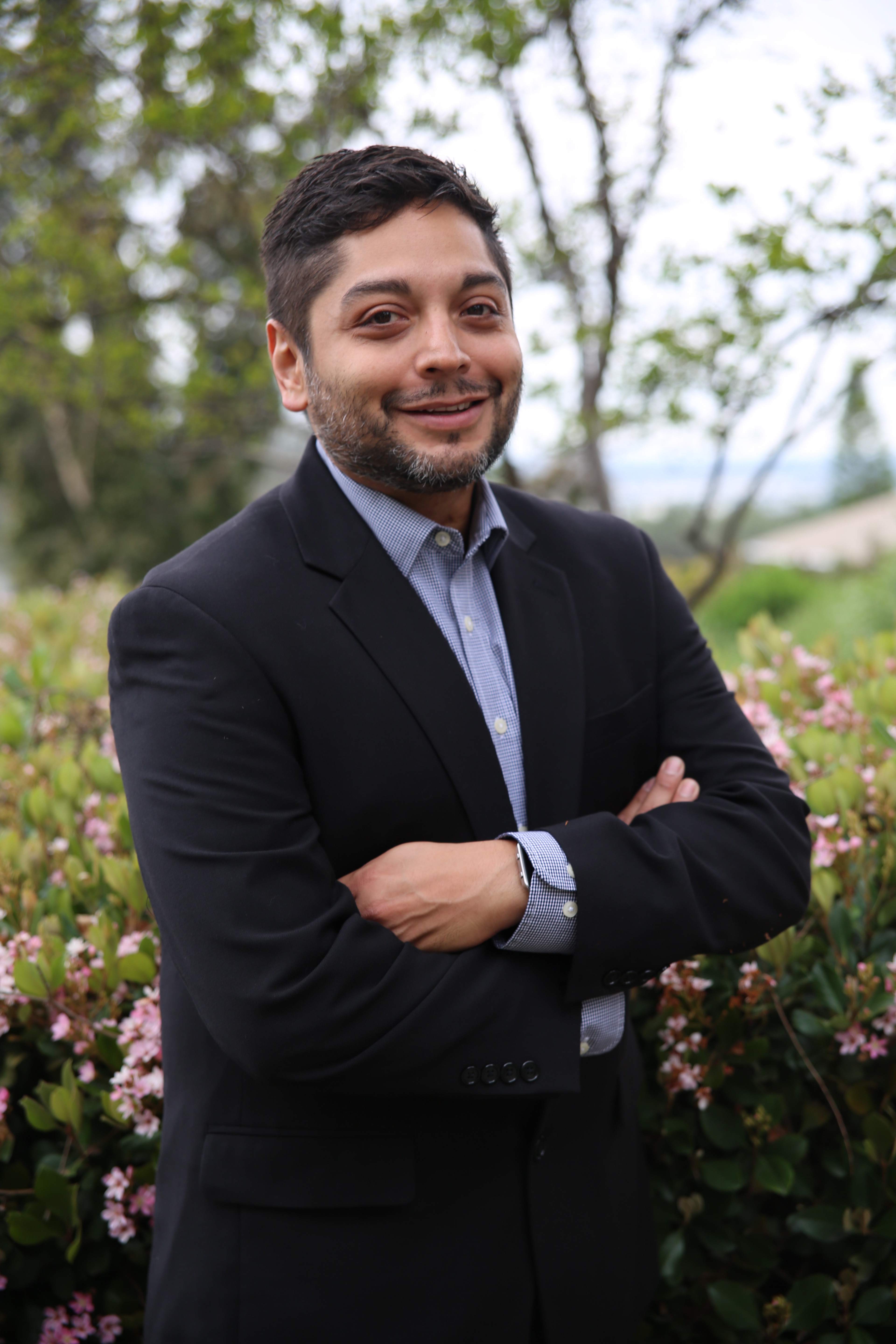 Gil has worked for theatre companies in Virginia, New York, Wisconsin, and California. He is an actor, director, producer, and Professor of Acting and Directing in the Department of Theatre & Communication Arts at Whittier College in Los Angeles, California, where he also serves as Associate Dean of Academic Support and First Year Programs.

He is the founder and producing artistic director of Enceladus Theatre Company, a professional company staging new and classical works in southern California. Recent acting and directing credits include: Hamlet, Two Gentlemen of Verona, A Midsummer Night’s Dream, The Comedy of Errors, The Merchant of Venice, As You Like It, It’s a Wonderful Life: A Live Radio Play, Angels in America, Part One, Millennium Approaches, The 25th Annual Putnam County Spelling Bee. He was also a founding member of the Remnant Theatre Company.

Gil is the recipient 2016 Excellence in Theatre Education from the Kennedy Center American College Theater Festival. In 2018, Gil received Key to the College Award for his dedication and support of students at Whittier College.

In February of 2020, Gil was once again recognized by the Kennedy Center with the Kennedy Center Gold Medallion. Each year, the eight KCACTF regions honor individuals or organizations that have made extraordinary contributions to the teaching and producing of theatre and who have significantly dedicated their time, artistry and enthusiasm to the development of the Kennedy Center American College Theater Festival . It is the most prestigious award given by KCACTF and is considered one of the great honors in theatre education.

Gil is a proud member of Actor’s Equity Association, Screen Actors Guild-American Federation of Television and Radio Artists, Stage Directors and Choreographer Society, and Association for Theatre in Higher Education, He holds an MFA in Acting from the University of Virginia and earned a BA from the University of Wisconsin-Parkside as a double major in Dramatic Arts and History.