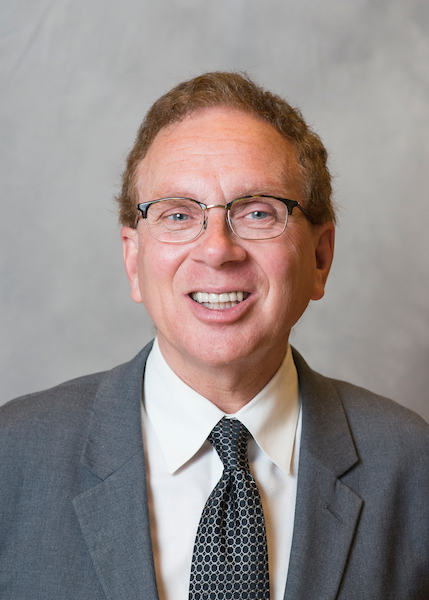 John Nichols is the National Affairs Correspondent for The Nation magazine and is an Associate Editor of The Capital Times, the daily newspaper in Madison, Wis. His words and opinions are featured in publications and on air nationally and abroad. He has written or co-written 12 books, and he has appeared on Meet the Press, Bill Moyers Journal and other national talk shows. He is also a regular on the BBC, RTE (Irish Radio) and news networks around the world. A co-founder of the media reform network Free Press, he has testified before Congress and United Nations-sponsored events and he has twice keynoted global conferences of the International Federation of Journalists.
John covered the Persian Gulf War and the transition from apartheid to freedom in South Africa, and he has reported from more than 20 countries around the world. Also, John had covered every US presidential election since 1984.
He earned his bachelor's degree in political science from UW-Parkside and was honored as an Outstanding Graduate that year. He also has a degree from Columbia University's Graduate School of Journalism and has lectured at Harvard, Stanford and dozens of other universities.
Scroll to top
Who Are You?