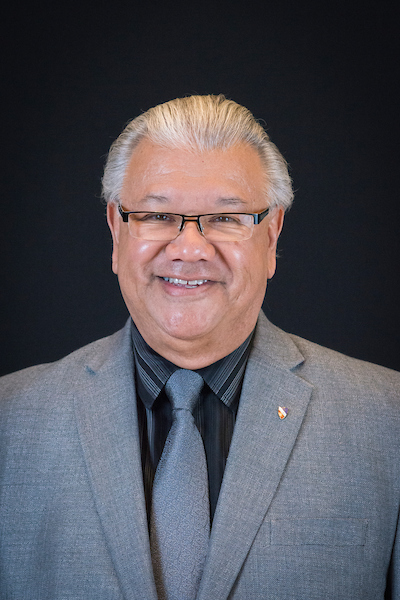 Jose R. Palacios graduated from the University of Wisconsin Parkside, in May of 1983 with a Bachelor of Arts degree. He began his career with the Racine Unified Schools, as a Bilingual paraprofessional. He later was a teacher for the Kenosha Unified School District’s Bilingual and Dual Language Programs.

As a union representative, Jose advocated for employees and Latinos with Local 344 Labor Union and the Kenosha Education Association. After an Office of Civil Rights Lawsuit against Kenosha Unified Schools in 2000, he joined the League of United Latin American Citizens (LULAC) and actively participated in the mediation agreement between the City of Kenosha, the Kenosha Police Department, Kenosha Unified School District and Kenosha branches of LULAC and NAACP that opened opportunities for students of color.

He was recipient for the Humanitarian Service Award and Appreciation Award for Teachers/Mentors to Bilingual Students, both from Kenosha Unified School District. Jose was recognized by the Hispanic Business and Professional Association for Hispanic Excellence in Education and also LULAC Wisconsin Man of the Year Award 2010. He continues to work with many local organizations on community issues.