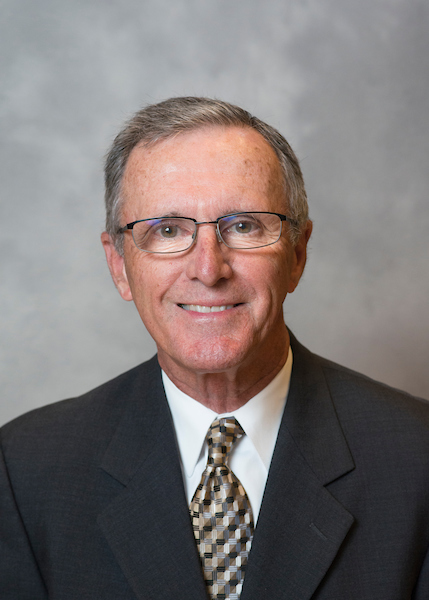 Keith is a lifelong resident of Kenosha. He graduated from Bradford High School in 1967 and initially began his post-high school education at the UW-Kenosha campus. He moved to UW-Parkside in 1968 when the first buildings opened on campus. After three years at UW-Parkside, Keith entered basic training for the Army National Guard. He served in the National Guard from 1971-1977. Keith returned to UW-Parkside in 1993 and received his Bachelor of Arts degree in 2000.
Keith became involved in local government when he was elected to the Kenosha Common Council from the 14th district on Kenosha's south side. He ultimately served six terms on the City Council from 1988-2001. He was elected Mayor of Kenosha in 2008, re-elected in 2012, and after two terms he retired from office in 2016.
Keith is a member of Rotary Club of Kenosha West; previously he served on the Board of Directors and as President of the Christian Youth Council and as a member of the Kenosha Police and Fire Commission. In 2016 he was named a Distinguished Alumni of Bradford High School. In addition, he has received the Carthage College "New Town" Award, the Leadership Award from the NAACP, the Downtown Kenosha Champion Award and a Partnership Award from the Mary Lou and Arthur F. Mahone Fund.
Keith and his wife Deborah have been married for over forty years. They raised two daughters, Ann Bosman-Foltz and Amy (1977-2003).
Scroll to top
Who Are You?