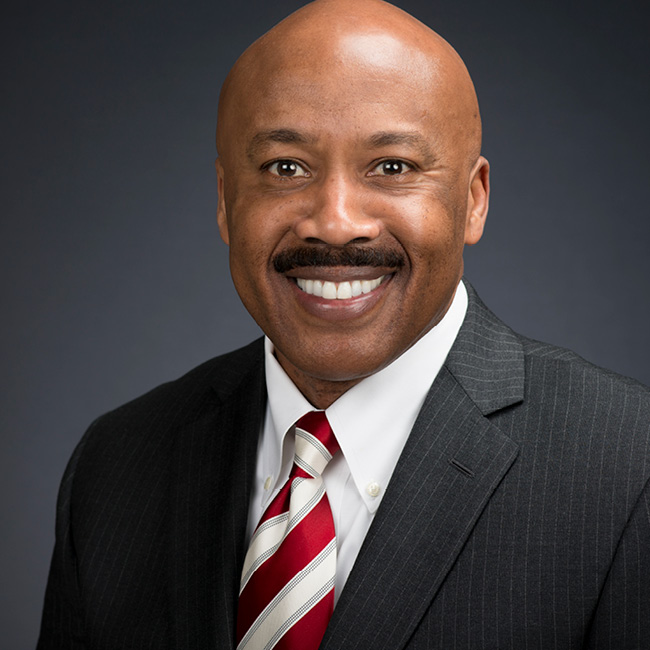 Rick Harris is a seasoned Human Resources Executive specializing in improving individual and organization performance. He has over 30 years of experience in Human Resources and Manufacturing Operations at Fortune 500 companies. In 2008, Rick founded RJ Harris & Associates, a consulting firm that specializes in general HR, Diversity & Inclusion, Leadership Development, Equal Employment Opportunity, and Talent Management services. In his various roles over the years, he has remained consistent in helping organizations become more successful in creating equal opportunities for people of color, women, veterans, and people with disabilities.  As a known and respected voice throughout North America, Rick is sought out as a speaker and subject matter expert in Diversity & Inclusion, Talent Management, and Compliance and is also considered an innovative thought leader in the Human Resources field.

For his contributions to his community, Rick was named "Most Influential African American" of Lake County, Ill. in 2008, inducted into the Lake County Civil Rights Hall of Fame in 2009, and received the Lake County Dreamer’s Award in 2016 and Profiles In Excellence Award in 2020. Rick received his Bachelor of Science degree in Labor & Industrial Relations from UW-Parkside in 1985. He is a member of the Parkside Beta Gamma Sigma fraternity chapter and served as the College of Business, Economics, and Computing’s Executive in Residence in 2019. Rick is a member of the Vista Health Systems Board of Directors and in 2019, he became a member of the UW-Parkside Foundation Board of Directors.