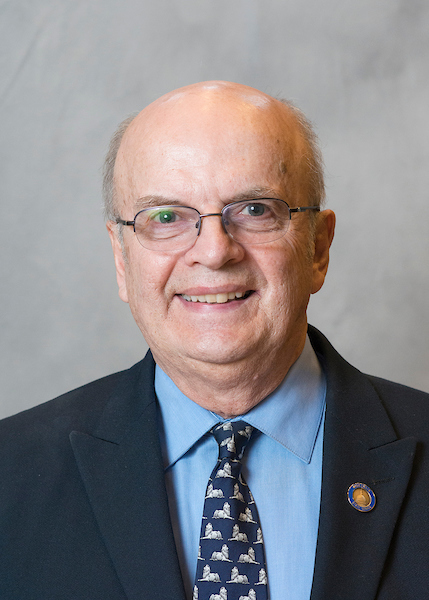 State Senator Robert (Bob) Wirch was born and raised in Kenosha.  He is a graduate of both Bradford High School and the University of Wisconsin–Parkside with a Bachelor of Arts degree in history in 1970. Bob served in the Army Reserve from 1965-1971.  After his job at American Brass was outsourced, he worked as a liaison to JTPA (Job Training Partnership Act) programs.

Bob entered elected office as a Kenosha County Board Supervisor, from 1986 to 1994, where he served on the Health and Human Services Committee, Welfare Board and Developmental Disabilities Board. He served as a member of the Wisconsin State Assembly from 1992 until his election to the Wisconsin State Senate in 1996.  During his time in the Senate, Bob has served on numerous committees, often focusing on labor and natural resources issues. He has also served on the Legislature's budget committee, the Joint Finance Committee, and been a leader on mental health, consumer protection and workers' rights.  In addition to his legislative work, Bob holds frequent listening sessions in his district and makes constituent services a priority.

Bob is a member of the Danish Brotherhood; Kenosha Sport Fishing and Conservation Association; Friends of the Museum; and previously served on the Kenosha Boys and Girls Club Board of Directors. He and his wife, Mary, are the proud parents of two grown children, David and Julia.
Scroll to top
Who Are You?