Four University of Wisconsin-Parkside theatre arts students—two actors and two technicians—had the incredible opportunity to help produce and perform in Boswell at the 2019 Edinburgh Fringe Festival for the month of August as part of an ongoing collaboration with Milwaukee-based playwright Marie Kohler and her production company.

Director, writer, actor, and playwright Marie Kohler wrote and produced Boswell’s Dreams in 2005 to wide critical acclaim. In 2016, she reworked the play and gave it a new title: Boswell. The play spotlights one of the most colorful literary figures from Scotland’s past, James Boswell, and his friendship with English writer Samuel Johnson. Boswell reimagines the pair's tour to the Hebrides in 1773 and interweaves with the 1950s discovery of Boswell’s journals by Joan, an obsessed American graduate student researching in Scotland. Speaking through his always lively and often bawdy journals, Boswell’s voice coaxes Joan to move towards greater authenticity—and fun!

Public Send-Off  |  On July 27, a public send-off performance was performed at 4:30 pm in the Black Box Theatre followed by a reception starting at 6:15 pm. During the reception, guests engaged in a Q&A session with Marie Kohler and the actors.

Edinburgh Fringe Festival  |  From August 2-24, Boswell performed at Riddle’s Court, a 1590s-historic jewel of a theatre off the Royal Mile at the foot of Edinburgh Castle. Once a Renaissance merchant’s home, later the home of Enlightenment philosopher and friend of Boswell, David Hume. Read more. 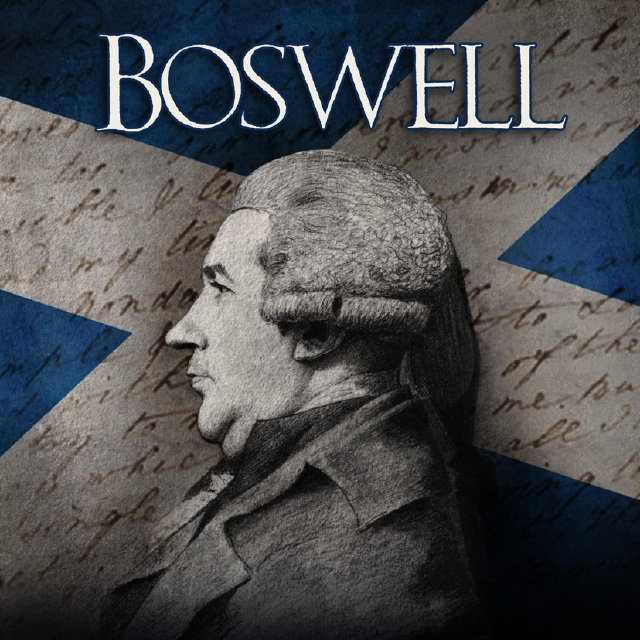 When rewriting Boswell’s Dreams for a 2017 FreshINK staged reading at Parkside, Kohler began to dream about taking the production to the Edinburgh Fringe Festival.

Her passion for the material and belief that Boswell’s words needed to be revived and brought home to Scotland inspired her to participate in the world’s largest arts festival and to share this experience with rising artists and local students. She pulled together a team of collaborators, including the UW-Parkside, University of Nevada-Las Vegas/Nevada Conservatory Theater, and Renaissance Theaterworks. 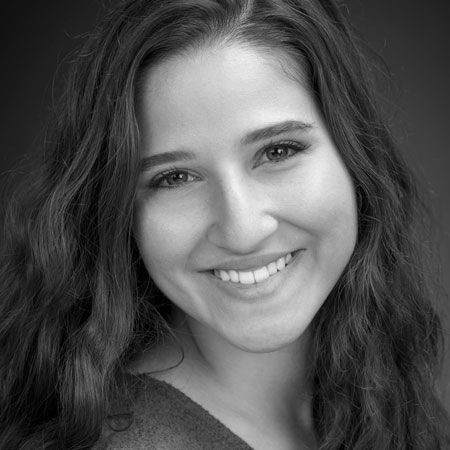 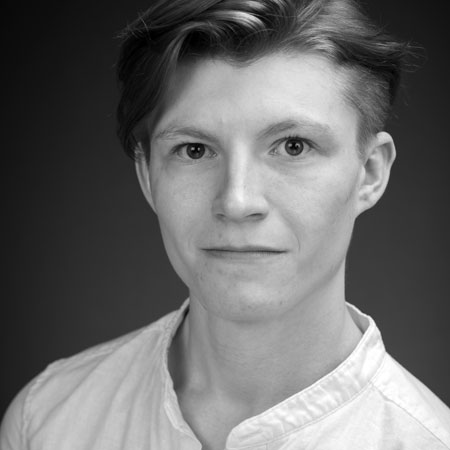 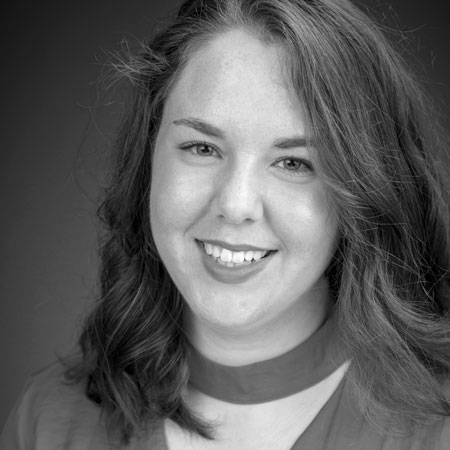 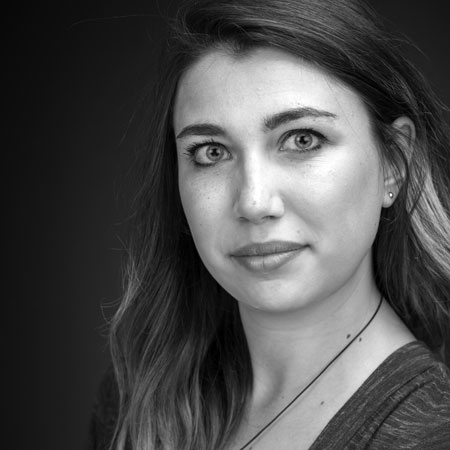 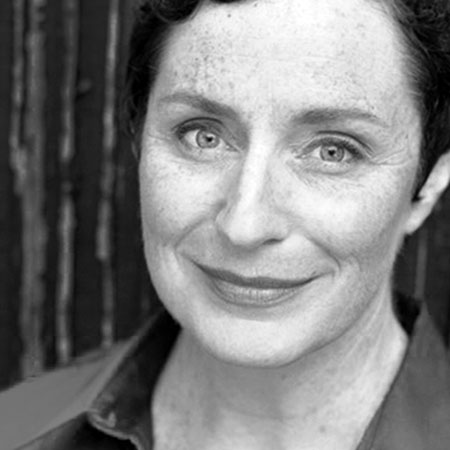 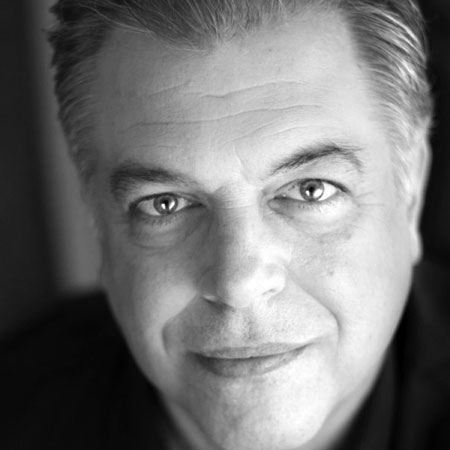 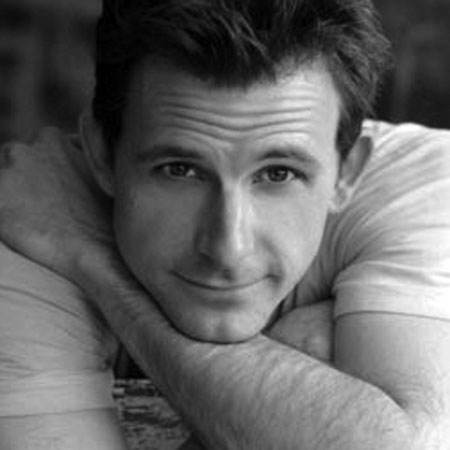 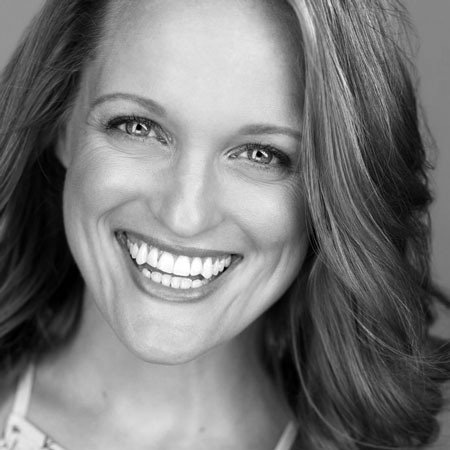 The creative collaboration between Parkside and Marie Kohler began to take shape long before the trip to Edinburgh became a reality.

Associate Professor Brian Gill, who played James Boswell in the 2005 production of Boswell’s Dreams, approached Kohler to collaborate on a reading of the play at Parkside. By then, Kohler had already begun to dream about taking a production of it to the Edinburgh Fringe Festival in Scotland, where James Boswell was already known and treasured. She reconceived the play into a smaller, more focused incarnation for the FreshINK staged reading at Parkside in 2017.

Kohler previously worked with Parkside on a staged reading of her play, Midnight and Moll Flanders in 2016. She later collaborated with Parkside to workshop the script for a full production of Midnight and Moll Flanders in Parkside's 2018-2019 season. Kohler played an active role in the production directed by Brian Gill. The show placed high in the Kennedy Center American College Theater Festival (KCACTF) regional competitions and was selected to be taken to Madison in January 2019. The performance, actors, and designers received many KCACTF awards, including accolades for the Parkside students who are now part of the team traveling with Boswell to the Fringe Festival in Scotland.

“Working with Marie has been amazing. Being the playwright, she brings so much knowledge and so many ideas about the time period and the characters that we as actors might not have thought of. She’s a fantastic person and source to bounce ideas off of. It’s great to have her; she makes the process truly feel like a creative and living work of art.”

“Working with Marie has been a rewarding experience. Having the playwright present, and being able to discuss her intentions, and even give my own thoughts and opinions, creates a unique collaborative environment that allows me to connect and bring to life my character in a deeper way.”

Community supporters have helped finance this production, including UW-Parkside, the Brico Fund LLC, Stafford Rosenbaum Law Firm, the William Collins Kohler Foundation, Milwaukee Irish Fest Foundation, and individual donors. Renaissance Theaterworks serves as the fiscal agent for this project, and contributions may be directed to them.