Physics is an exciting field that explores and identifies basic principles governing the structure and behavior of matter, the generation and transfer of energy, and the interaction of matter and energy.

As a physics major at Parkside, you will discover ways to apply physical laws and theories to problems in nuclear energy, electronics, optics, materials, communication, aerospace technology, navigation equipment, and medical instrumentation.

The physics major is primarily intended for you to pursue graduate work in physics or related areas, careers in higher education, or careers in technology-based industry.

Physics majors can expect a rigorous but well-balanced program. Department faculty is active in thought-provoking and interesting research in which students will have ample opportunities to get involved. Many students have even appeared as co-authors on a number of scientific publications in research and teaching journals.

Recent graduates have gone onto graduate schools such as UW-Madison, Ohio State University, and Oxford in England.

Students may choose to explore the fundamentals of the exciting field that is physics by pursuing a physics minor.

Small class sizes at all levels of instruction, coupled with an outstanding faculty, some of whom have won school-wide awards in teaching or research, makes Parkside an ideal university to study physics at the undergraduate level.

With classes in introductory physics leading to modern and advanced physics, students can appreciate the basics of physics and apply their knowledge to other sciences and majors.

From stargazing trips in Door County, Wisconsin and West Texas to tours of national laboratories and semesterly socials at our local nature preserve, the Physics Club has been very active in bringing educational and social events to fruition since recognition by the university in December 2018. Members of the Physics Club also strive inspire a passion for nature in future generations through demonstrations of physical phenomena to children. The club has recently gained acceptance to the Society of Physics Students, which led to establishing a growing Sigma Pi Sigma Honor Society chapter at the university. Learn more about Student Organizations. For more information, please contact the current club president or vice president. 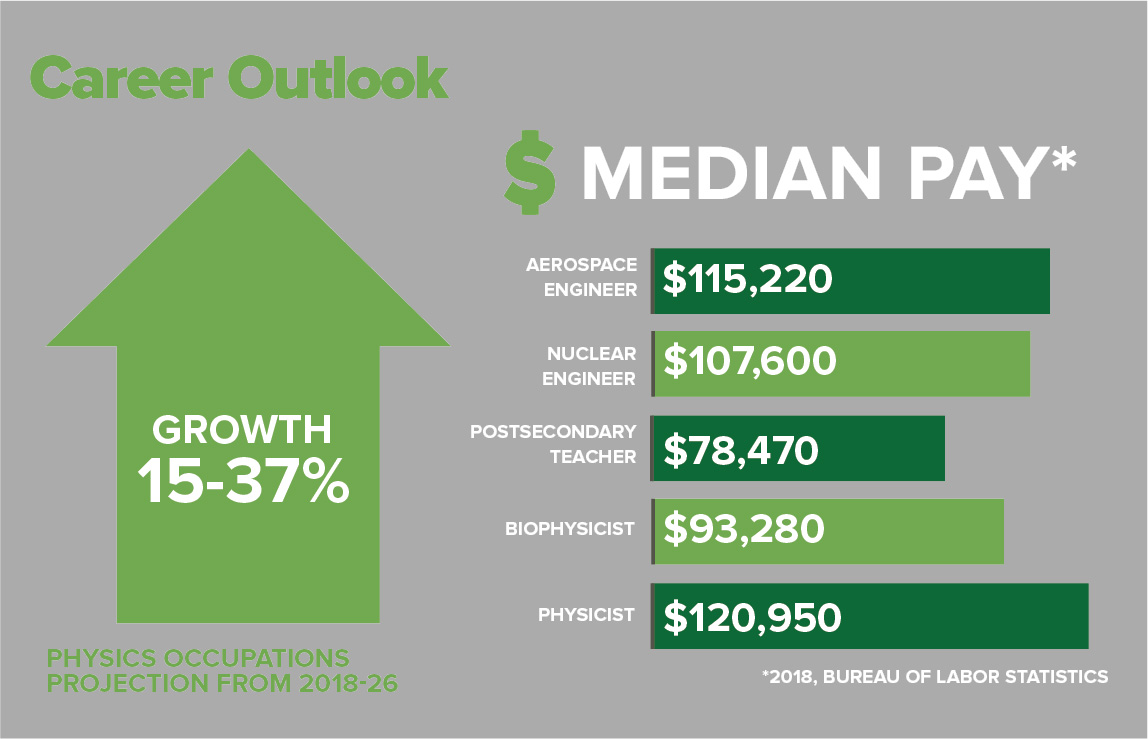 Andrea Citati
Lecturer and Department Chair
Read Full Profile
Hom Kandel, PhD
Associate Professor of Applied Physics
Dr. Hom "Henry" Kandel is an Associate Professor of Physics and Director of the Applied Physics Laboratory at the University of Wisconsin-Parkside. He Joined UW-Parkside in 2016 after serving as a Research Scientist at the National High Magnetic Field Laboratory at Florida State University. He has taught physics, mathematics, and computer science courses for over 20 years in the US and overseas. His field of research is in applied physics, experimental condensed matter physics, and materials science & engineering with a goal of developing next-generation superconducting electronic devices, very high-field superconducting magnets, and low-cost and high-efficiency solar cells. His current research focuses on the growth and studies of oxide thin film and heterostructures and nanofabrication of superconducting electronic devices for various applications, including SQUID-based medical imaging, quantum computing, national defense, and deep space-related applications.

After joining UW-Parkside in 2016, Dr. Kandel has been named PI or Co-PI in over $2 million intra and extramural grants, including from the US Department of Energy, National Science Foundation, and UW System, by collaborating with researchers from the University of Wisconsin-Madison and the University of Michigan-Ann Arbor. He has published over 30 peer-reviewed journal papers, 2 granted US patents, and 50 conference talks and poster presentations, many of which are with his students. In 2018, one of his patented inventions was applied to build the world's strongest superconducting magnet at the national high magnetic field laboratory, about 3,000 times stronger than a small refrigerator magnet. Stronger Superconducting magnets such as this are required to build high-energy particle accelerators and MRI machines.

Dr. Kandel's research program has included service to his department, college, university, and scientific community. He has mentored over 20 students at UW-Parkside and UW-Madison and has peer-reviewed substantial journal articles and grant proposals, including from the US Department of Energy. He has a track record of high-quality research and student mentorship, as evidenced by two first-place student awards in the 2021 WiSys/UW System Statewide Research and Innovation Competition and WiSys quick pitch competition and his two published works with his students in peer-reviewed journal papers. In addition, Dr. Kandel serves as the Academic Editor<i> </i>of<i> </i>an international journal paper,<i> Advances in Materials Science and Engineering,</i><i> </i>and<i> </i>as the<i> </i>Faculty Advisor<i> </i>to the<i> Parkside Journal of Science,</i> a Science Journal that showcases the scientific research conducted by faculty and students at UW-Parkside.

Dr. Kandel is an active American Physical Society (APS) member and has served as a judge, panelist, and moderator at local, regional, and statewide science and engineering fairs, conferences, workshops, and symposiums. He is also significantly involved in educational outreach in southeast Wisconsin, including judging the science Fairs, inviting K-12 students and teachers to his lab, and actively participating in the GEMS (Girls Empowerment in Math and Science) workshops.

Bom Soo Kim received his Ph.D. in physics from the University of California at Berkeley and his B.S. in astronomy from Yonsei University. He trained as a postdoctoral researcher in a joint appointment with IESL-FORTH and the University of Crete and then at Tel Aviv University. He previously worked as a teaching postdoc at the University of Kentucky and as a full time Lecturer at Loyola University Maryland. He is excited to share his experiences working at academic institutions with different cultures and to further collaborate in his research and teaching with students and faculty members at UW-Parkside.
Read Full Profile
Paul Mohazzabi, Ph.D
Professor - Physics
Paul (Pirooz) Mohazzabi received his Bachelor’s Degree in Chemistry in 1969 from overseas, and MS and PhD degrees in Materials Science and Engineering from the University of California, Berkeley, in 1972 and 1975, respectively. After receiving his PhD degree, Paul realized that his true passion was in theoretical physics and mathematics, and remained as a physicist ever since.<br>After working at other institutions for 10 years, Paul joined the University of Wisconsin-Parkside in January of 1986 as an Assistant Professor of Physics. In 1988, he received tenure and in 1994 he was promoted to the rank of Full Professor.<br>Paul’s area of expertise is theoretical and computational physics. Nevertheless, he has published over100 research articles in refereed international journals in a wide variety of disciplines including physics, chemistry, mathematics, geology, materials science, engineering, and medicine. His articles range from bicycle stability to cancer theory. Paul’s current research interests are (a) theoretical and computational thermodynamics and statistical mechanics of small and nanosystems, particularly through Monte Carlo and molecular dynamics simulations, (b) Theoretical and computational studies of thermal and mechanical properties of solids and liquids, (c) Pedagogical aspects of physics and mathematics.<br>At the University of Wisconsin-Parkside, Paul has received three Stella Gray Teaching Excellence Awards, Two awards for Excellence in Research and Creative Activity, and a Faculty Distinguished Service Award.<br>Some of Paul’s former students have gone on to become educators themselves, as high-school teachers or professors at major universities.
Read Full Profile
William Parker, PhD
Associate Professor of Physics
I took my very first physics class at the University of North Texas and later transferred to the University of Texas at Austin where I studied for my B.S. in Physics and B.A. in Astronomy, finishing in 2002, and completed my PhD in physics in 2010 at the Ohio State University. So, I've lived in Texas and Ohio and more recently in Illinois where I did research Argonne National Laboratory and taught at Benedictine University and in Indiana where I taught at Ivy Tech Community College in Columbus, IN.
Read Full Profile
Previous Next